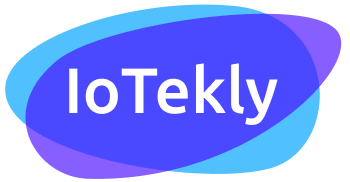 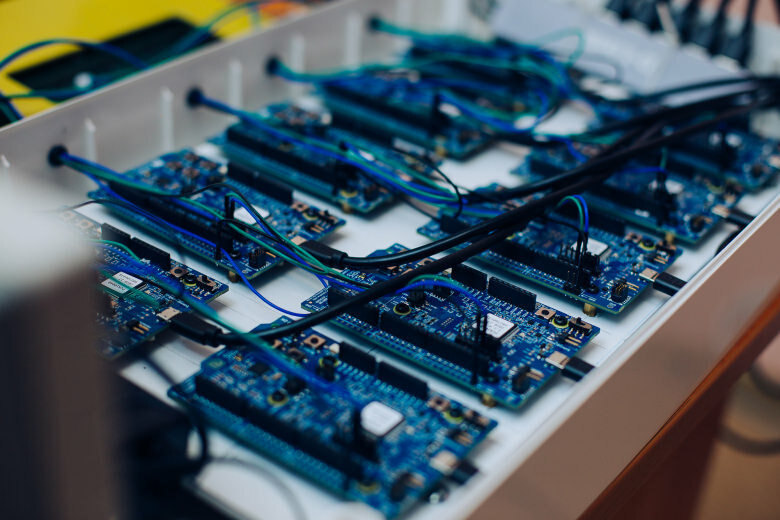 Get in touch
Provide us with some details and we will connect with you.
All products

$
1995.00
$
Vega BS-3 gateway has a number of improvements and an extended functional. The number of LoRaWAN® channels is 16 with ability to extend to 64. The gateway communicates with the server via the Ethernet channel or via 3G/LTE channel.
The duralumin case is equipped with an tamper and a lightning conductor that is providing vandal-proof execution.
Moreover the third generation gateway has an absolutely new function which is geolocation - it's a possibility to determine the end device location by the gateways signals.

Number of LoRa channels: 16 with ability to extend to 64

Radio coverage within line of sight: up to 15 km

Radio coverage in restrained urban condi: up to 5 km